The line graph below shows the average daily maximum temperatures in four cities. 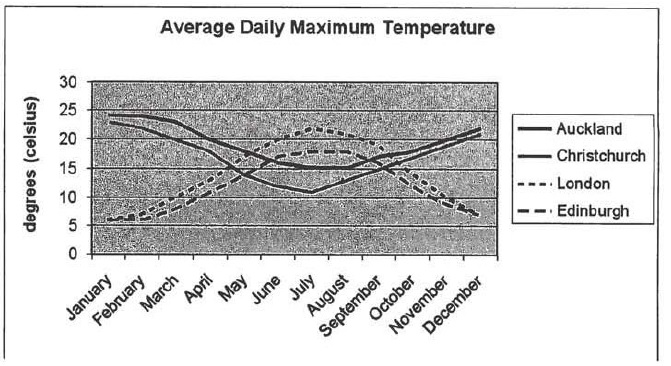 Thus, Auckland weather is characterized by the highest average daily temperatures in December and January with about 22 degrees and 24 degrees Celsius respectively, while the lowest indicator is 15 degrees in July. Similarly, the weather pattern in Christchurch shows its top rate in January at 23 degrees, and the cold months in this city are July and August with 11 degrees or slightly higher.

In contrast, London experiences the cold temperature in January, February and December (just over 5 degrees), but the warmest month is usually July with 22 degrees. Predictably, the temperature rates in Edinburgh demonstrate quite similar results with the exception of July, which typically witnesses a temperature of approximately 18 degrees Celcius. 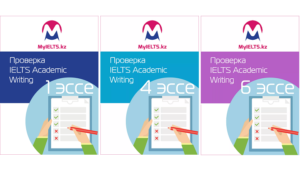 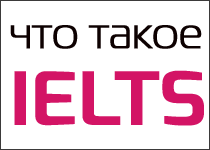 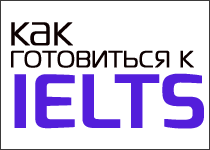 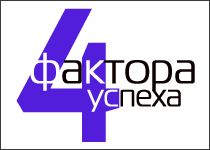